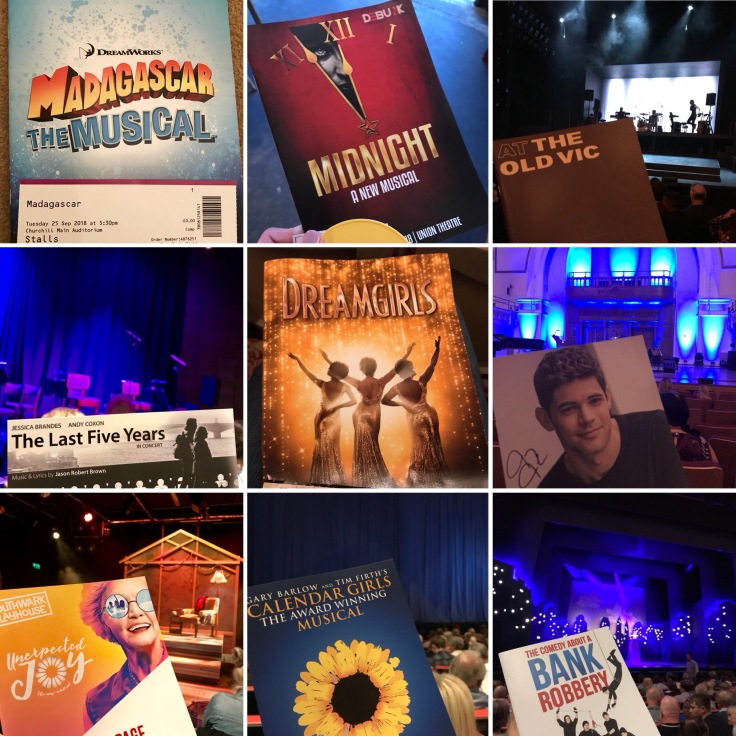 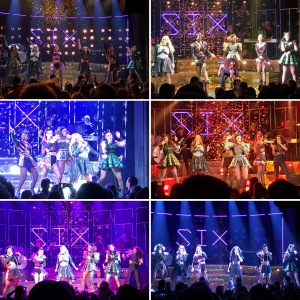 Ok, so despite seeing 10 different shows September basically revolved around one show in particular. Six! Having seen the show in January in London and unfortunately missing the run at Ed Fringe I couldn’t wait to catch it back at the Arts Theatre in London. I was absolutely blown away. The show has been completely overhauled in the best possible way. I have seen the show 4 times this month and have another two visits booked in October. Songs that are so clever, witty and catchy, mixed that with sassy Queens, female empowerment and history creates an outstanding show. What tops it off is that the performers themselves are so lovely, kind, generous and humble and are willing to spend so much of their time with you after the show. I certainly don’t want the show to end but also I cannot wait to see what the future has in store for this show, its amazing writers and stars. 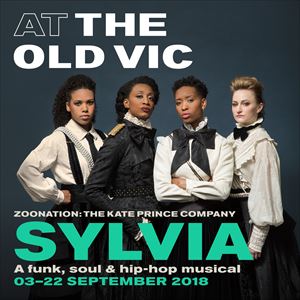 Another hit that I saw in September was the ill-fated Sylvia. The show unfortunately had huge issues during its short run at The Old Vic and eventually became re-classified as a ‘work-in-progress’. Whilst it definitely needs work, I loved the story, music and concept behind the show. The idea of showing Sylvia Pankhurst and her role in the Votes for Women campaign is fresh and, similar to Six, promotes female empowerment. I certainly hope that it is able to be further workshopped and come back to the stage in the future because it definitely deserves to. 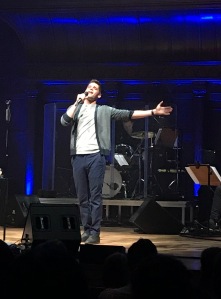 There were less musical concerts this month but Jeremy Jordan was definitely a hit. Having only seen him perform on the TV it was fantastic to see him singing live. His voice is gorgeous and his ability to act through song is amazing. He spoilt the audience with brand new songs as well as familiar songs from shows like Smash, Newsies and Bonnie and Clyde. If he comes back to England anytime soon I’d recommend trying to see him in concert!

As always, there were also a few misses this month with Madagascar being one of them. The new UK tour, aimed at young children, seemed to have been dumbed down and lacked anything for the adults who were in the audience, even if they were just the chaperones. Compared to it’s sister show Shrek this just seemed to fall flat with even the children looking slightly bored during the first Act.

October will be another stagey month. With two more shows of Six it’ll be hard to see my favourite show leave but there’s lot to look forward to this month including the Young Vic’s modern adaptation of Twelfth Night, Tap Dogs, West End Does Halloween and many more. Plus October will mark my 100th show! As always, thank you to reading my reviews and blog. For reviews do make sure that you follow my blog. By subscribing to MusicalManda you will receive notification of every new review meaning you need never miss any stagey news. If you have any ideas for blog articles I am always open to suggestions, don’t forget to comment below.

One thought on “September 2018 Roundup”