2019 looks set to be another fantastic year of theatre. With lots of the current West End shows closing their doors there are lots of Broadway shows crossing over the pond and opening in London and a fair few revivals too. Hopefully leaving some space for some new writing and material also. Check out the list below of just some of the fantastic new shows I can’t wait to see hitting the stage in the UK in 2019…

Come From Away – telling the true story of a small town that welcomed the world, this new musical flies in from Broadway to the Phoenix Theatre in late January and is one of the most anticipated shows on my list!

Another Broadway show flying into London in February is Waitress to the Adelphi Theatre. Featuring a superb line up this is another hugely anticipated show.

Later on in the year Dear Evan Hansen is also opening in London at the Noel Coward Theatre. Having been listening to the cast recording for this musical since it opened in 2015, I cannot wait to see it live on stage.

Continuing its successful run at the Gielgud Theatre, I am excited to finally see Company in 2019. Closing in March, it has already become a firm hit with many and has been nominated for numerous awards. 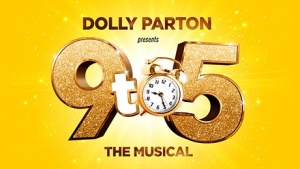 Dolly Parton’s hit 9 to 5 is having a brief stint at the Savoy Theatre from January until March and featuring a star-studded cast is set to be great fun.

Following on from the BTA’s success with Bring it On at the Southwark Playhouse, this summer I am looking forward to seeing their production of Once On This Island as part of their summer season in 2019.

Whilst many of the smaller, fringe theatres do not announce their listings until later in the year I am looking forward to seeing Leave to Remain at the Lyric Hammersmith.

Showstoppers, the ultimate improvisation musical, is headlining The Other Palace with a short stint between January and March.

Drew McOnie and Regent’s Park Open Air Theatre’s production of Jesus Christ Superstar is a must see at the Barbican this summer.

With the Bodyguard continuing its UK Tour in 2019 there is also a new biographical musical opening in March 2019 at the Savoy Theatre about Whitney Houston entitled: Whitney – Queen of the Night.

Opening in Autumn 2019 Mary Poppins is heading back to the Prince Edward Theatre.

This years musical at the Regent’s Park Open Air Theatre will be Evita.

Another Andrew Lloyd Webber musical to open this year is the reimagined Joseph and the Amazing Technicolour Dreamcoat which opens this summer at London’s Palladium Theatre for an 11-week run.

Transferring from a sell-out run at Manchester’s Hope Mill Theatre, Aspects of Love will be at the Southwark Playhouse from January for a 4 week run.

Having missed the recent production of Annie, I’ll be looking out for the new UK Tour starting in February.

Avenue Q is set to embark on another UK tour, the first for a number of years, starting in January 2019.

With a new UK Tour of the phenomenal musical Ghost I am hoping that Bill Kenwright has learnt from the previous, less than well received tour, and has stepped up to deliver this truly moving story with the passion it deserves. 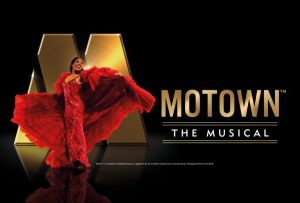 Having missed Motown in the West End I’ll definitely be catching this new UK tour.

It’ll be interesting to see how the incredible recent production of Hair by Aria Entertainment copes on its UK tour without such an intimate, immersive setting.

The Broadway musical based on the hit film Amélie will have its UK premiere in 2019 in April before heading off on tour across the UK from in May. 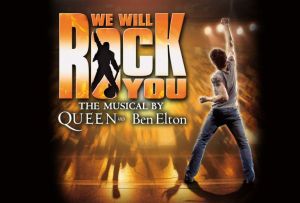 Fans of We Will Rock You will be delighted in September 2019 when the new UK tour starts.

Following two West End sell out runs and a UK tour Green Day’s American Idiot is back for a new UK Tour starting in January. 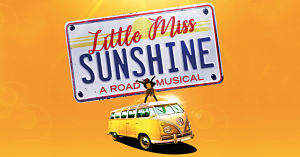