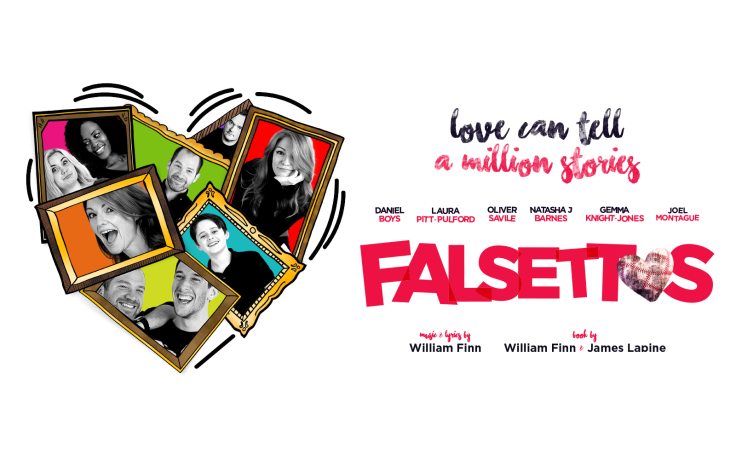 Falsettos: The Other Palace, London

Opening to heavy criticism and a social media storm due to the absence of any Jewish actors or creatives this production of Falsettos marks the shows UK Premiere. Falsettos focuses on Marvin and his dysfunctional life. This ground-breaking, double Tony Award winning musical deals with issues including sexuality, health, religion and most of all life. 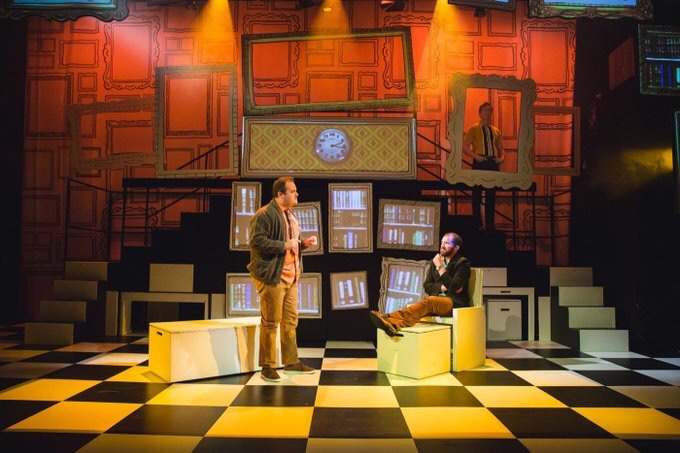 A special mention must first go to Matthew McKenna who played the role of Whizzer during this performance having only rehearsed the role in the morning! Not only would no one have known as his acting and stage presence was excellent but his rich vocals stole the show and contrasts with Daniel Boys brilliantly. The small cast are constantly on the go and give excellent performances throughout.

Plot wise the first act is quite slow, overly long and very little happens but for introducing the characters. However Falsetttos comes into its own during the second act where we are introduced to the real issues tackled in the show including the AIDS crisis. The second act is much more pacy and engaging. Not only is the storyline more gripping, but the characters are more relatable and it gives the audience the chance to develop empathy towards them – this is particularly true for the final scenes where the emotion is running high both onstage and in the auditorium. 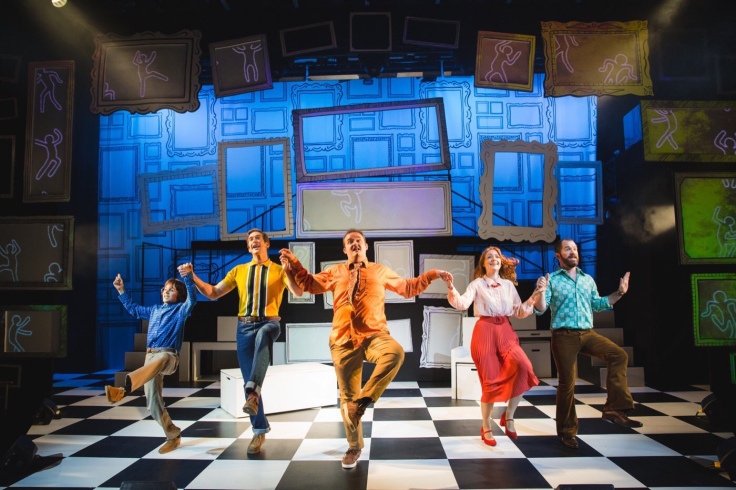 The simple black and white set is an interesting choice and whilst it is used well with the use of digital projection the stylistic choice doesn’t really add anything to the show. Simple wooden blocks are used for various prop pieces and these are used quickly and efficiently. The show is mostly sung through and the transitions are smooth and quick which is a big plus in this intimate theatre.

The original songs by William Finn may not be the most memorable or catchy but they are performed excellently throughout the show by the talented cast. Laura Pitt Pulford’s comic song ‘I’m Breaking Down‘ stands out in the first act and is a stark contrast to the emotional, moving songs during the second act such as ‘You Gotta Die Sometime’ and ‘What Would I Do?‘. 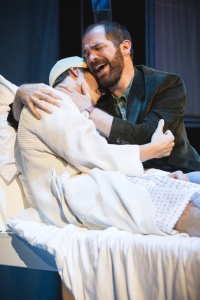 Falsettos is a mixed bag of a show. The first act feels full of wasted opportunities but on the contrast the second act feels almost rushed and could have more time to delve deeper into to the complex issues. The second act is packed with emotion and characterisation, highlighting the issues of AIDS and tackling them head on. Falsettos may not have been my cup of tea but it could well be one of those marmite shows as it already has quite a gathering of ‘fansettos‘ so why not take the chance and decide for yourself?

Falsettos is playing at The Other Palace until the 23rd November 2019. For information and tickets click here.