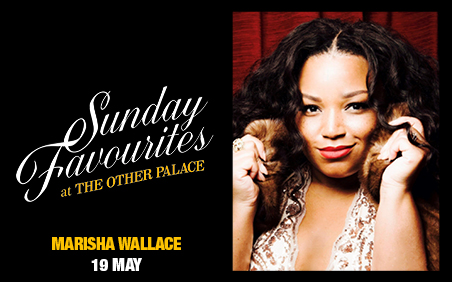 Sunday Favourites at the Other Palace: Marisha Wallace

West End superstar Marisha Wallace did an intimate gig at The Other Palace, London featuring a host of talented friends from the stage including Lucie Jones, Jodie Steele, Nicole and . Marisha Wallace who is currently starring in Waitress at the Adelphi Theatre is probably most well known for her outstanding role as Ephie in Dreamgirls at the Savoy Theatre where she quite literally blew the roof off each night with her phenomenal vocals. A regular at many of the stagey concerts this performance marked Marisha’s first solo gig and was simply stunning. 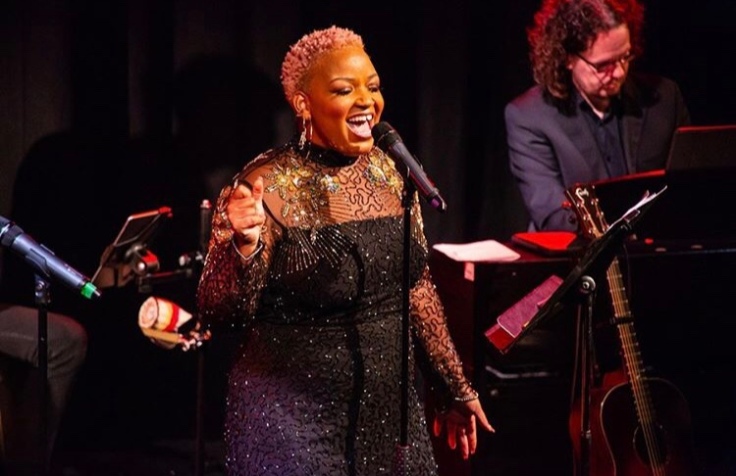 Marisha Wallace treated the audience to an eclectic mix of songs in which she showcased her incredible talent. Utilising her brilliant soul and gospel style voice, she was able to put a different spin on almost every song that she performed. Truly making each one her own unique version. The little snippets into her life were funny and uplifting and despite the size of the auditorium made each audience member feel as though she was talking individually to them. Marisha is down to earth and manages to instantly put the audience at ease as you sit back and enjoy her glorious vocals.

During the set Marisha was joined by a host of equally well-known West End performers including Jodie Steele, Nicole Dennis and Nathaniel something. Nicole and Nathaniel’s harmonies, particularly during the song ‘Lucky’ Britney Spears, were incredible. In fact the whole gospel spin made the song completely fresh and new. One of the highlights of the evening was getting to watch Marisha and Lucie Jones perform ‘Take Me or Leave Me’ from Rent. Lucie Jones who played Maureen in the 20th anniversary production of Rent simply excelled stepping back into the role with ease and Marisha was powerful and hilarious in equal measure as Joanne. The relationship between Marisha and Lucie on stage was brilliant. With Lucie Jones now being announced as taking over the role of Jenna in the musical Waitress, it’ll be interesting to see how that chemistry between the two works on stage also.

Simply stunning to watch and even better to hear, Marisha truly has one of the best vocals currently on the West End and this was a night to showcase that talent. Definitely keep your eyes out for upcoming concerts by the vocal goddess that is Marisha Wallace!