After yet another sell-out concert in February, West End Live Lounge returned to The Other Palace on Sunday the 13th May. This time proceeds from this charity concert went to Centrepoint – a charity helping homeless youths in the UK. The theme for tonight’s show was ‘Number 1’ and with a night filled with some of the West End’s best talent as always it was top notch entertainment.

As ever, the talent on display was impressive but particular highlights were Adam Bailey’s (Cats, Chicago) impressive cover of Snow Patrol’s hit ‘Run‘. His voice and the emotion he put into the song was perfect. Paul Ayres (Kinky Boots, Ghost, Wicked) also excelled during his rendition of ‘Let Me Be Your Fantasy‘ in which he also played the guitar. His version was a great blend of soft and powerful vocals. In contrast, Stacy Francis (USA X Factor) proceeded to blow the roof off the theatre singing ‘All The Man I Need‘ and ‘Purple Rain’. Whilst not ever note was pitch perfect, this diva certainly knows how to belt out a note! 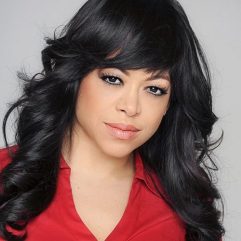 A big hit of the night for the audience was Andrew Polec (Bat Out Of Hell) who rocked out to Bon Jovi’s smash hit ‘Living on a Prayer‘. Andrew certainly knows how to entertain an audience and during his song it was like being at a real rock and roll concert – minus the guitar smashing at the end.

Divalution, who are relaunching their new show next week at The Other Palace, sang a fantastic medley of 23 hits from the 90’s and 00’s. The song was really clever and showed off their brilliant talent. Another hilarious song was performed by Vikki Stone, co-host of tonight’s West End Live Lounge with Paul Taylor-Mills, who managed to perform a heart-felt, slowed down version of ‘Cotton-eyed Joe‘ much the audiences amusement. 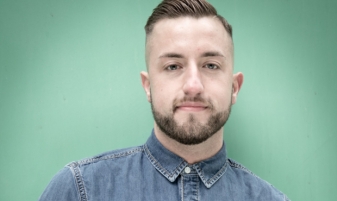 Christina Modestou (Rent, Six) impressed during her excellent version of ‘If I Were A Boy’ by Beyoncé. With her flair for comedy and outstanding vocals, Christina wowed the audience. Moya Angela (Dreamgirls) also gave everything during her rendition of Whitney Houston’s ‘I Will Always Love You’. During a brief visit to London, former Dreamgirl Lisii LaFontaine treated the audience to ‘Grenade’. 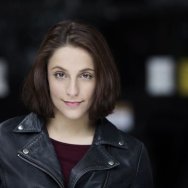 A special mention must also go to Joel Harper-Smith who absolutely owned his version of ‘Lay Me Down‘. Sung with such conviction and Joel’s extraordinary talent made the audience’s skin tingle. Rounding off this successful show was Christina Bennington (Bat Out of Hell) and Andrew Polec who performed Evanescence’s hit ‘Back To Life‘. A perfect ending to a fantastic Sunday evening at the theatre. These concerts are always excellent. They allow audiences to see brilliant talent, hear songs performed in different arrangements and styles and more importantly help raise money for charities. Here’s to the next West End Live Lounge! 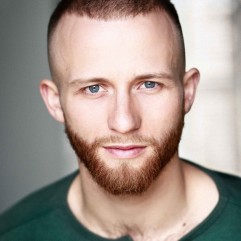 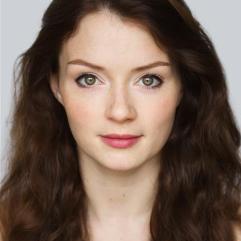